Back in January 2011, Alcatel unleashed 100Gig over long-haul to revolutionize delivery.

At the time, Cisco was also well into their UCS line, and were aggregating 10Gbps links into a single logical 40Gbps link (I’m by no means a UCS afficianado, so if I referenced this incorrectly, my apologies) with the combination of their Nexus switch lines.  I was a user of the Nexus 5010’s and loved the Fabric Extender “chassis-without-a-chassis” architecture, but never got any real stick time with UCS.

I made a prediction at the time that a lot of people LOL’ed at me for, but I essentially said Fiber-Channel was no longer the king.  Only real reason it still was could be attributed to EMC having a dominant market-share at the time, and between Symmetrix, VMAX, and Clariion lines, they pushed Fiber-Channel to the forefront.   I was of the mind (predicting NetApp’s rapid growth) that with the advent of 10Gig, and the future of 40Gig, it would continue to decline in market share (I’ve been asking the Gartner guys for their latest numbers on protocol usage, specifically in virtualized environments) and eventually die in 5-ish years.  People laugh, and cringe, and squirm, but I believe it’s a reality.  If you’re a creator of FCP products, and you don’t have an equivalent Ethernet solution (either NFS/FC0E/iSCSI), I personally believe you’re going to be in trouble in the next couple of years.

So here we are, not even a year later…

Cisco First to Deliver 100G at 3,000 km Distances Without Need for Regeneration

What’s next for a year from now?

GET ON BOARD, FOLKS!  THE NEXT COUPLE OF YEARS ARE GOING TO BE FUN! 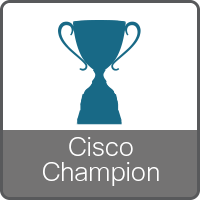 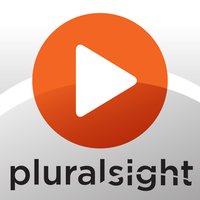 Free IT Training from Pluralsight