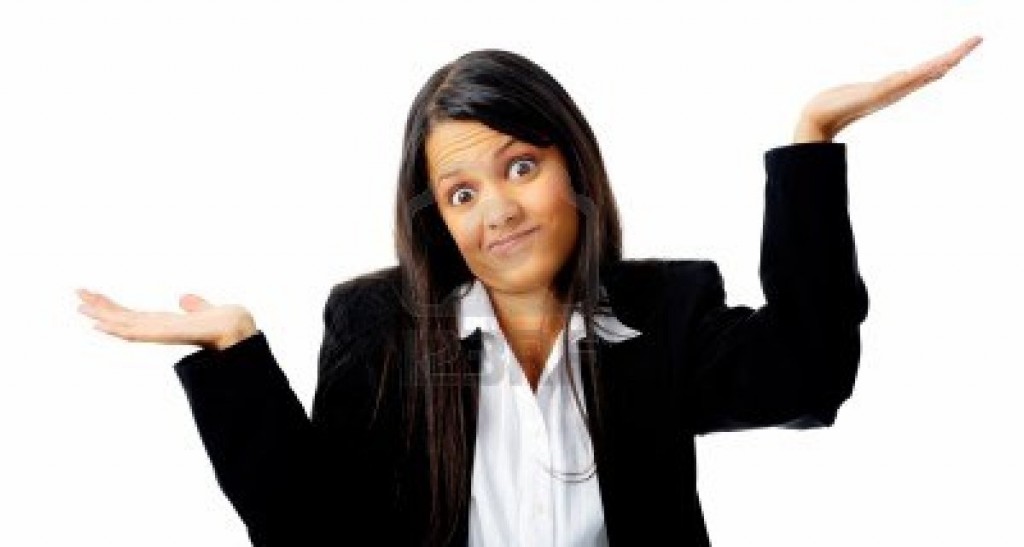 A comment was made on the podcast the other day and the first thing that came to mind was this.

Let’s have a bit of a Reality Check for a moment.  This whole notion of “Software-Defined” is not much more than a marketing trend.  Lots of people fault the vendors for repackaging existing solutions.  This is true for some vendors.

But not NetApp.  Ever heard of Data ONTAP?  I thought so.  But hey, industry wants to call it ‘Software-Defined?’  Sure, we’ll play along.  Not that we’re doing much new that we haven’t already been doing for years.  And we’re actually SHIPPING A PRODUCT.

Fact:  V-series allows [has allowed for a long time] the management of a massive variety of non-NetApp and 3rd party arrays, including what I call The Big Four:  EMC, HP, Dell/EQL, HDS.

Fact:  As of DataONTAP 8.1 (Q2CY2012), there was an equivalent API for every single thing you could execute at the command-line, and in-fact, this is how most of OUR OWN SOFTWARE manages instances of ONTAP.  There were many before that, but as of 8.1, we could claim complete parity.  There’s nothing stopping 3rd parties and partners developing against that API (see: Cloupia, Symantec, CommVault, etc)

Fact:  With our Multistore (vFilers) product, we were virtualizing storage YEARS AGO.  And there were APIs to control it.  And it worked with V-series.

Fact:  We’ve had the concept of policy-based Storage Services for years.  I used them as a customer from 2007-2010.  To imply that much different is being done now versus then, at least conceptually, would be a lie and a disservice to my readers and our customers.  Provisioning Manager, while it wasn’t the best thing since sliced bread, got things done.  It allowed you to create smartly-name “policies” and assign pools of storage from which a consumer could simply select from those policies, as well as integrations with our own products to act as those consumers.

So Nick, if that’s the case, why the need for this new naming of something?

Beats me.  I guess the industry needed something else to get wound up about.  To be fair, it really is the final cog in the wheel of the Software-Defined Datacenter that VMware coined last year.  We’ve got servers/compute, and we’ve got networking (SDN), so I guess storage is a logical next step.

But let’s not get all bent out of shape about something that already exists.  Excitement for NetApp customers should come from the fact that you already have everything you need if you have controllers running DataONTAP 8.1.x and beyond.

Vaughn breaks them all down quite nicely  in his post, so I won’t needlessly regurgitate all of it here as well.

Suffice it to say, this whole notion of Software-Defined Storage is not a new concept.  Stop claiming world-first’s.  Hell, Oracle had GRID back in 2002, and that was pretty close to this definition of SDS (for that time at least), so let’s not get too far ahead of ourselves.

NetApp has been leading the way with storage virtualization for years.  If you go back and look at some of our slide decks, as recently as 2011, we were calling Data ONTAP the “Storage Hypervisor,” but we stopped because, at the end of the day, it’s bigger than that.  It’s the Control Plane AND the Data Plane.  SVM’s (Vservers) are the virtualized part (i.e. Control Plane) and Data ONTAP’s inner workings, APIs, and inter-node communications, and ability to move data around within itself between nodes across a 10GbE highly-redundant cluster network, with little-to-no loss in performance (i.e Data Plane)…

We don’t need to create a separate product or name to handle the Control Plane side of things.

I love the excitement and momentum around SDS.  I can remember having whiteboard conversations with my Network engineer in 2008 when we were first implementing vSphere…

“Wouldn’t it be cool if we could hook up a bunch of storage controllers and be able to move volumes around like VM’s?!”

Well, I’m happy to report that that time arrived last year when we introduced the world to Clustered Data ONTAP.  The difference is, it already had the support for V-series and all the APIs built right in.  We didn’t need anything else to proxy, or act as some sort of API Gateway.

If you’re a NetApp customer, stick your chest out and be proud, knowing that you have the best Software-Defined Storage platform on the market.

(Technically, it’s the only one you can actually buy, as well.)

8.1 had ZAPIs for managing failover groups?

We may call it ‘what-so-ever’, but its a fact that increasing demand for inexpensive storage is affecting the way service providers are examining how to meet consumer demand, while maximizing profits and efficiency. And SDS fits-in nicely somewhere there.

How far do you see it going before the conversation to quickly pivot to a broader one around server, storage and networks as part of the software defined data center?