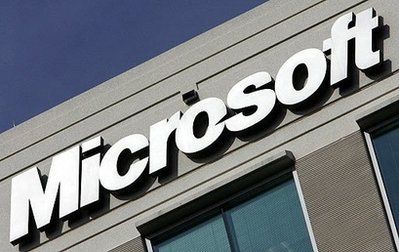 We’ve had a little secret here at NetApp for about a month now, and unfortunately, in order to align the associated PR, I’ve had to hold onto this news for the last two weeks.  I’ve tried to think of other topics to write about between my last and now, but this news has simply dominated my mind and blocked out everything else.

Even in a time where our stock was performing poorly due to “speculation,” and even when we were busy re-aligning the entire company strategy around Cluster-Mode, and even when there were the annual “Who’s gonna buy NetApp now?” talks happening across the web, all I can say is… BAM!  We’re comin’ out swinging for the fences.

I’m happy to share with you that NetApp has won the prestigious Microsoft Private Cloud Partner of the Year honors for 2012.

“This is a huge honor for our team and we are incredibly pleased to be able to share the news with you.  This award is given to the partner that Microsoft feels has the best private cloud solution of all the entrants.  This year, there were more than 3,000 entrants submitted for the Microsoft Worldwide Partner Conference Awards Program, from more than 100 countries.”  -Alex Jauch, Microsoft Architect at NetApp

You can read more about the award here at both Alex’s Blog, as well as the official Press Release.  Also, you should probably follow him on Twitter to stay up-to-date on what we’re doing with Microsoft virtualization and Tier-1 apps at NetApp.

We were also finalists in the “Management & Virtualization” category.  Congrats to Veeam on their victory there.  :)

An aside from me:

This is huge for NetApp.  We’ve successfully launched Cluster-Mode, 8.1.1 has been announced to come in Aug 2012, completing most of the story, we’re a top partner of VMware, Citrix, RedHat, and now having won Microsoft’s Private Cloud Partner award, this sets us apart from almost any other vendor.  Not just storage vendors, but ALL vendors.

One of the things that made VMware as successful as they are, even though being “owned” by EMC, is their storage-agnostic strategy.  Well, the same applies here.  We get to take a hypervisor-agnostic strategy, allowing us to integrate and participate in all of these sandboxes, and we as a company have made an effort to have an equal-showing in all of them, not just VMware.

This strategy worked for VMware, and it’s working for us just as well. 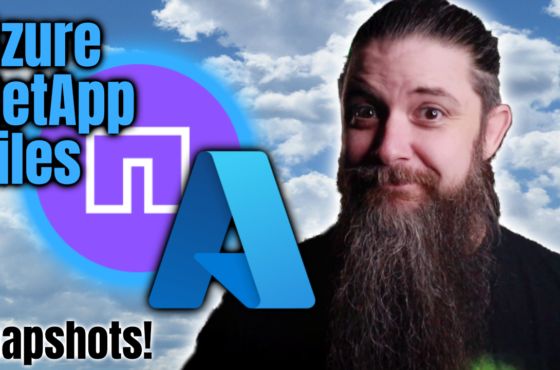