To all of the readers and contributors to the blog over the years, to all of our guests on the NetApp Communities Podcast over the past year, and to all of you that continue to inspire us in the world of Information Technology, a Happy Thanksgiving to you and yours!

I realize that there are a lot of readers from all over the world, some that may not see Thanksgiving for what it is, but more of a reason for Americans to excessively shop, indulge in further gluttony, and trample each other in shopping sales, so being a bit of a history guy, I wanted to talk a bit about what Thanksgiving means to me.

In the United States, the modern Thanksgiving holiday tradition is commonly, but not universally, traced to a poorly documented 1621 celebration at Plymouth in present-day Massachusetts. The 1621 Plymouth feast and thanksgiving was prompted by a good harvest. Pilgrims and Puritans who began emigrating from England in the 1620s and 1630s carried the tradition of Days of Fasting and Days of Thanksgiving with them to New England. Several days of Thanksgiving were held in early New England history that have been identified as the “First Thanksgiving”, including Pilgrim holidays in Plymouth in 1621 and 1623, and a Puritan holiday in Boston in 1631.[8][9] According to historian Jeremy Bangs, director of the Leiden American Pilgrim Museum, the Pilgrims may have been influenced by watching the annual services of Thanksgiving for the relief of the siege of Leiden in 1574, while they were staying in Leiden.[10] In later years, religious thanksgiving services were declared by civil leaders such as Governor Bradford, who planned a thanksgiving celebration and fast in 1623.[11][12][13] The practice of holding an annual harvest festival did not become a regular affair in New England until the late 1660s.[14]

Thanksgiving proclamations were made mostly by church leaders in New England up until 1682, and then by both state and church leaders until after the American Revolution. During the revolutionary period, political influences affected the issuance of Thanksgiving proclamations. Various proclamations were made by royal governors, John Hancock, General George Washington, and the Continental Congress,[15]each giving thanks to God for events favorable to their causes.[16] As President of the United States, George Washington proclaimed the first nation-wide thanksgiving celebration in America marking November 26, 1789, “as a day of public thanksgiving and prayer to be observed by acknowledging with grateful hearts the many and signal favours of Almighty God”.[17]

While the true meaning of Thanksgiving is essentially a cultural harvest feast celebration, for most Americans, it really boils down to a few key things:

I have a lot to say about Black Friday.  I’ve never been a big shopper anyway, and the idea of spending a solid day of drinking and gorging, followed by getting up at 4am to line up at a store at an off-chance of getting in line to either get access to an item, or get a strong discount has never been my idea of a good time.  There are those out there that treat it like some sort of game or sporting event.  With the advent of Amazon and other online shopping outlets, as well as most retailers including their Black Friday discounts in their websites, the “need/desire” to do this continues to go out the window.

I almost exclusively do all of my holiday shopping on Amazon, and have for years now.  They’ll gift wrap it and ship it exactly where it needs to go.

With two new next-gen game consoles dropping this year, it’s arguably going to be one of the biggest years on record for both Sony and Microsoft, as well as all of the game creators with launch titles.  I also expect Apple to have an excellent holiday season, and I’m anxious to see the adoption of the new line of tablets, as well as the new Mac Pro we’re supposed to get sometime next month.

With All That Said…

…again, a Happy Thanksgiving to you and yours.  Thanksgiving is one of my favorite holidays of the year, mostly because I love all of the food, but also because of the feeling of family surrounding it, and I hope that one day, I’ll be able to host my own big Thanksgiving feast.

From all of us here at DatacenterDude.com, travel safe, eat well, hug your family, and have a wonderful and Happy Thanksgiving! 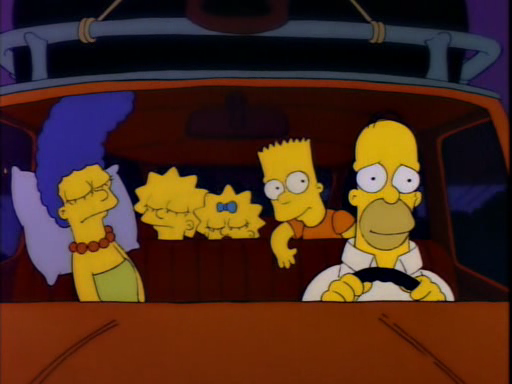 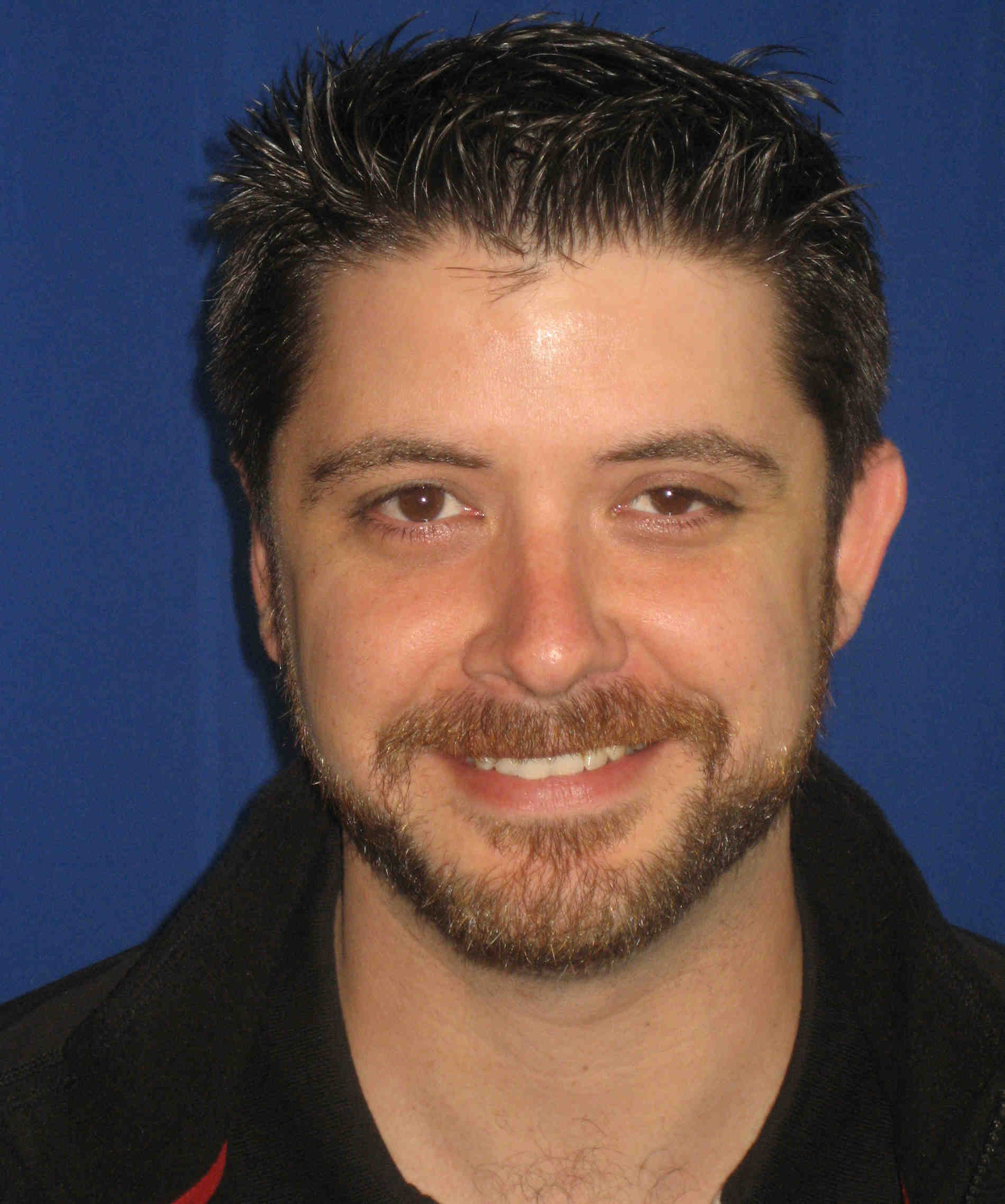