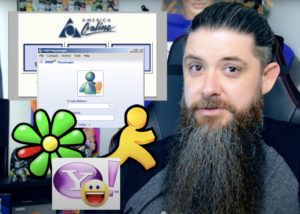 We’ve used a lot of chat apps over the years, haven’t we?  AOL, Yahoo, MSN, ICQ…  top that off with some bulletin boards, forums, and groups, and it’s hard to keep track of just how many user accounts, email addresses, and passwords we’ve had to endure the last 25 years.  Basically since the birth of the Internet.

But for the last few years in Enterprise Tech, we’ve mostly lived in Slack and Microsoft Teams, but even they have their flaws. And this does nothing to promote community, which I posit is mostly dead or at least silo’ed into specific niches.

I’ve been unsettled about this for quite some time, but wasn’t sure how to solve it.  And then I met a new piece of software.

I was introduced to Discord a few years ago by some gaming friends while playing World of Warcraft and Destiny.  It wholesale replaced a lot of the comms tools we used in gaming 15 years ago, such as TeamSpeak, Ventrilo, and Mumble … mostly due to its versatility.  From Wikipedia:

Discord is a proprietary freeware VoIP application and digital distribution platform designed for video gaming communities, that specializes in text, image, video and audio communication between users in a chat channel. Discord runs on Windows, macOS, Android, iOS, Linux, and in web browsers. As of 21 July 2019, there are over 250 million unique users of the software. 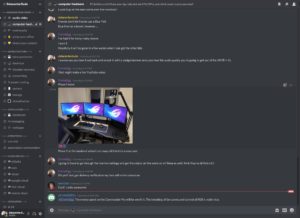 I can distinctly remember the days of Internet Relay Chat (IRC) in college and the early days of the Internet.  I remember memorizing all of the special commands, modding my first channel, creating my first server around media sharing, and generally using it as a place of discovery of new information sharing amongst peers.  It’s the earliest memory I have of “community.”

Unfortunately, over the last ten years of the post-virtualization era, our greater tech community has experienced a bit of an erosion.  Perhaps “evolution” is a more appropriate word. It’s probably better described as a silo’ed state that much of the industry has seen take hold around multiple specialized vendors, whether we realized it was happening or not. I certainly didn’t right away. With the rise of developers into the mainstream, GitHub projects and underground gatherings drew the ire of many a technologist as we tried to find our place in this bold new world of Cloud and DevOps.  It’s my opinion that this was the lead cause of this splintering effect we’ve experienced in the last few years.  It didn’t happen quickly, it didn’t happen overnight, but let’s all admit that it did happen.  As many vendors try to continually hand out “community awards” every year, the value of those have seemed to dwindle into commodity status as the exclusivity and sheen wore off.

The rest you can hear about in the video below, but I wanted to build a new tech community destination.  Something that was missing, and that I hadn’t seen anywhere else.  Which surprised me.  I couldn’t believe a place like this didn’t exist.  A place for everyone, to talk about anything.  Live, in real-time.  Via text chat or in voice rooms.  A home away from home for technologists to discuss anything from technology to home audio to gaming, prosumer to enterprise and everything in-between.  Developers, Infrastructure, Security, Storage, and yes, even those pesky Networking folks.  Even though everything is always their fault.  They too are welcome.  Because that’s what’s been missing.  One community for all.

One brilliant thing VMware did without truly realizing it is turn almost all of us into some level of Generalist.  To be an effective VMadmin, you needed to know at least a little about everything.  Even developers were dipping their toes into virtualization to design and build the next generation of applications, which you could loosely credit to the rise of the Borg project and the creation of kubernetes, as they were tired of dealing with the provisioning of VMs.  But as that next evolutionary step of DevOps took hold, the ways we gathered and communicated and organized evolved as well.  And I want to evolve that one step further.

We’ve built something pretty special here.  If you’re not familiar with Discord, don’t fret.  It’s all the best parts of IRC, forums, Slack, and voice chats, all rolled up into one.  And rest-easy that its been put through its paces and has a vast community of developers and 3rd party integrations to richen the experience beyond technology.  Awarding special roles, complete customization of channels … and the most important part: it truly breeds a sense of fellowship and community as you blend the personal with the professional.  There are apps for desktop and mobile, and you can even run it in your browser if you prefer.

It brings me great joy to see something I’ve conceptualized for nearly a year finally come to life, and I hope you’ll join us as we officially launch the brand new DatacenterDude Tech Community on Discord! 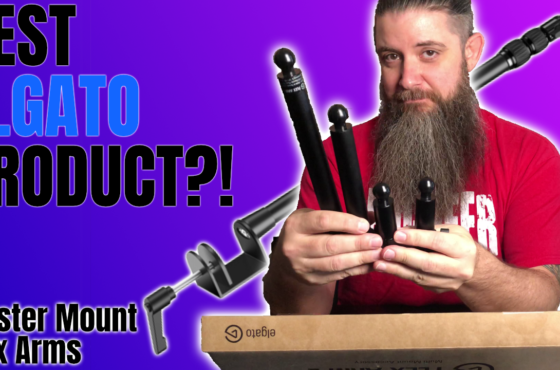 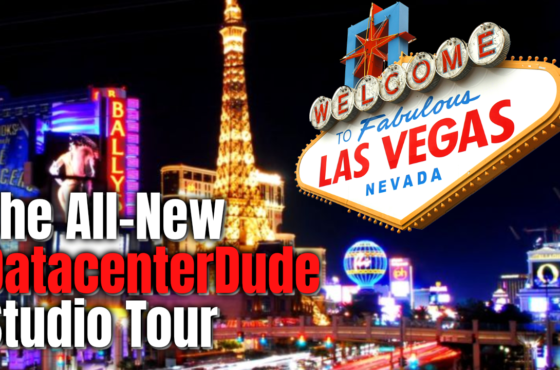